The famous Joshua Tree that appears in the U2’s Album cover with the same name is actually not from Joshua Tree National Park. Instead, the picture was taken at HWY 190 on the way to Death Valley. Who knew this location will become one of the most sought after places amongst the U2 fans and a visitor’s spot. 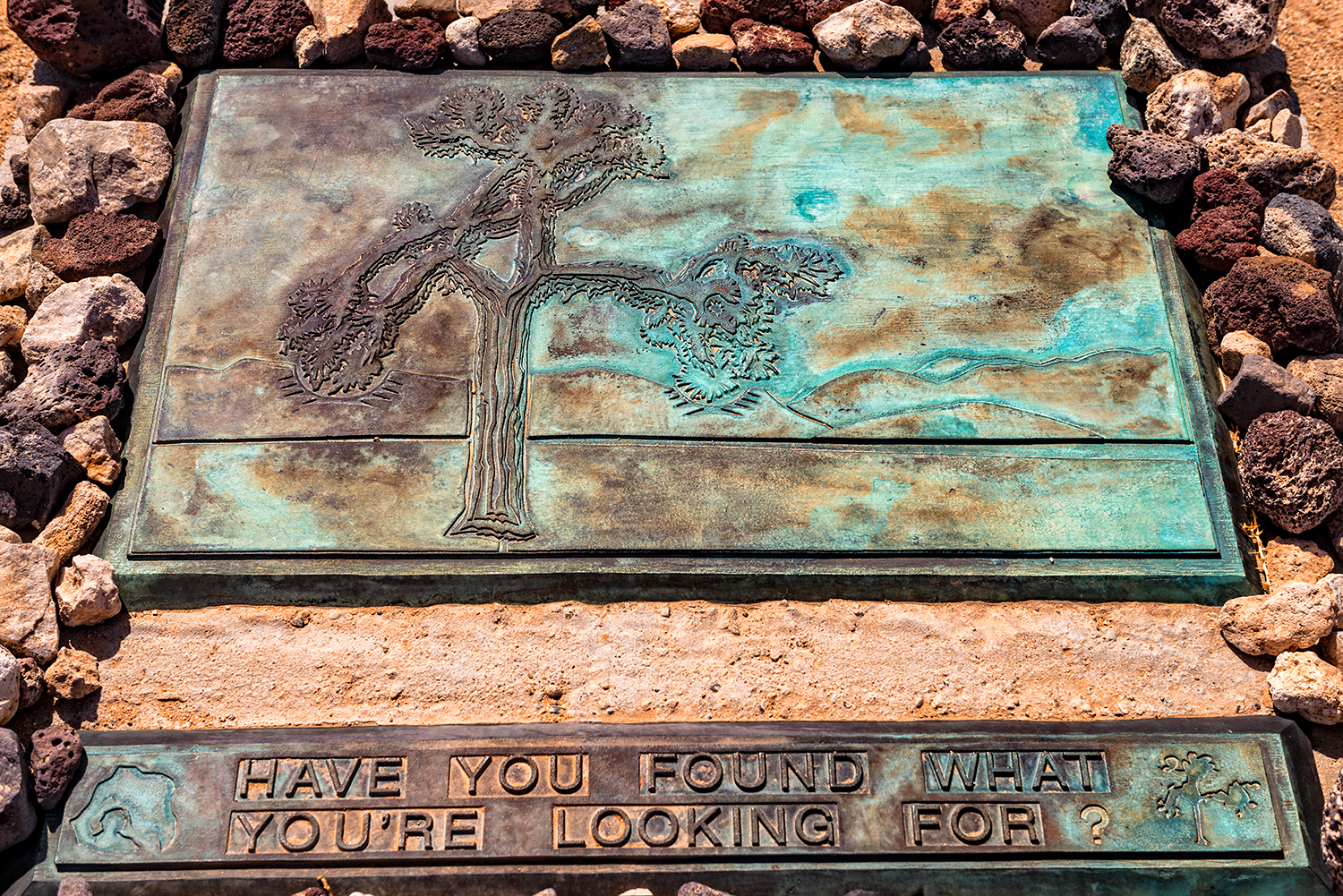 The story goes that the album was originally titled “The Two Americas”. At first, their photographer Anton Corbijn suggested that they should use the picture of the Joshua Tree as the album cover. Bono, the lead singer, not only really liked the idea but also decided to name the album “The Joshua Tree” after learning more about how the tree got its name. The fact that Mormon settlers were reminded of Joshua lifting his hands in prayer when they saw this tree, intrigued Bono and his band.

The band, after recording the album, along with Corbijn and album art designer Steve Averill, took a road trip from Reno to California in December 1986. On that trip, Corbijn spotted the lone Joshua Tree off the HWY 190 in the desert and took some pictures with the band. This eventually became the album cover, It was an unusual sight to find one alone because Joshua trees are usually seen in clusters. The album “The Joshua Tree” remains the band’s best-selling album till date with more than 20 million copies sold worldwide. 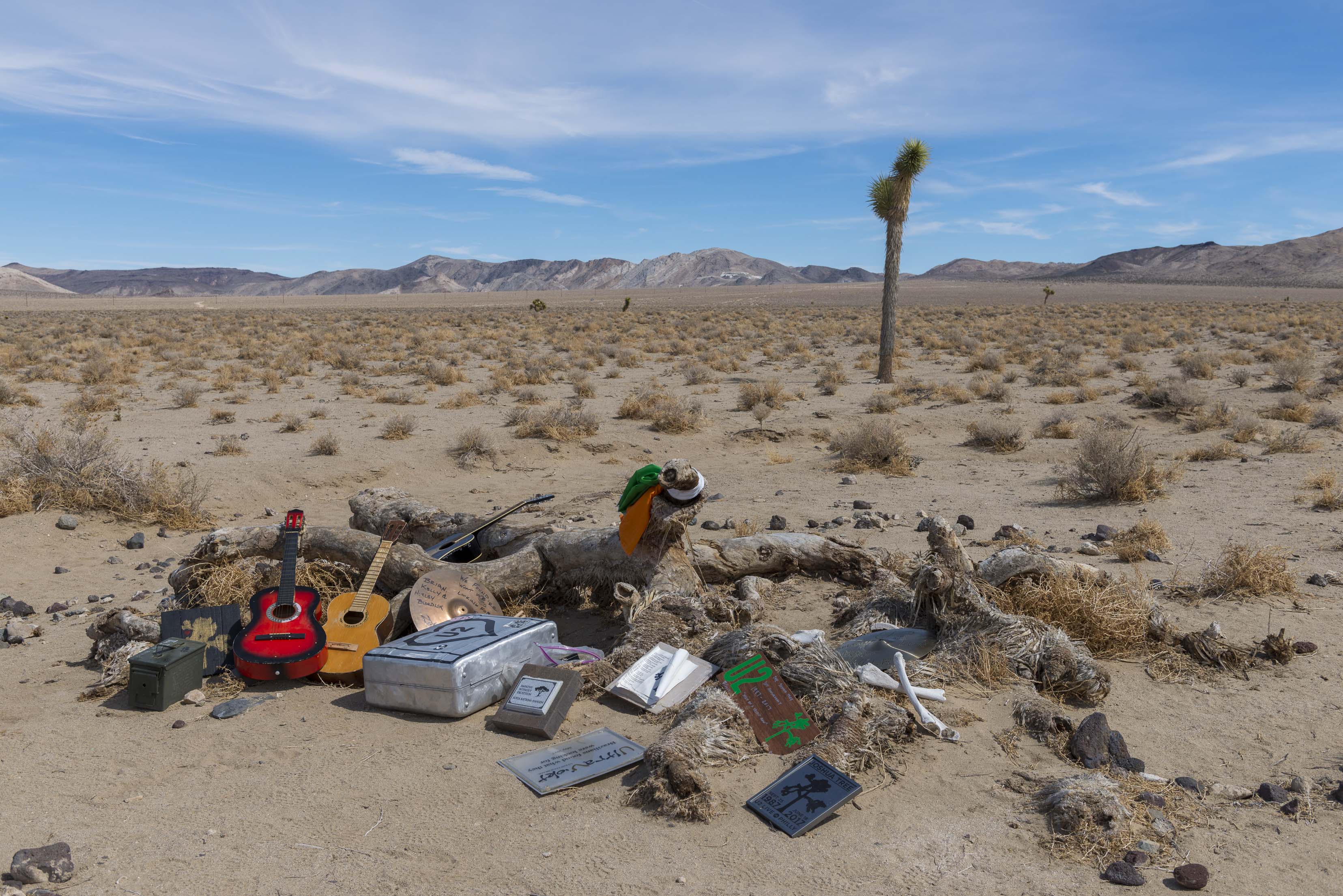 Sadly in 2000, the famous tree fell to the ground due to high winds. The remains or what is left of the tree still can be found in the exact same spot where it once stood. Fans have left memorabilia including a plaque that reads “HAVE YOU FOUND WHAT YOU’RE LOOKING FOR?”

Occasionally if you are lucky, you will get to hear or even see jets do a low fly by in this area before they enter the Rainbow Canyon near the Father Crowley Overlook.

You can visit this spot at any time during the day. It’s a quick stopover on your way out or into the Death Valley National Park.

How to get there

The Joshua Tree is about 0.25 mile from the pullover spot towards Southwest.

From HWY 395, make a right near Olancha to HWY 190 and stay on HWY 190 towards Death Valley National Park, at about 23.1 miles into your drive. You will be closer to the parking area on the south side.

If you are driving from Death Valley through Panamint Springs, it’s about 16 miles North from Father Crowley overlook on HWY 190.

There is a small pullover spot so be on the lookout as there is no signboard or any other landmark to point out this pullover.

Pictorial Highlights from this place…